Japan Film Festival (JFF) was established by The Japan Foundation to promote Japanese films overseas. Since its launch in 2016, the “JFF Network” project has grown and expanded every year. In 2018, it attracted a record number of 18,000 people from 14 countries worldwide, primarily in the Asia-Pacific region.
This year, “JFF Magazine” launched “JFF Online”, a new streaming service for Japanese films: in the previous edition “JFF ONLINE vol.1”, we streamed 12 works from MOOSIC LAB since this March for 3 months. As an increase in demand for online streaming films due to the influence of COVID-19, it marked a record of more than 95,000 views and received a great amount of positive feedback. Following the success of the first edition,” JFF ONLINE Vol.2” present the 10 latest films, reflecting the actual society of Japan through the eyes of young artists.
What is Moosic Lab? It is a project that brings upcoming film directors together with musical artists to create new films with a single song as a starting point. Numerous screenwriters and actors have found their start through this competition-style film festival since its inception in 2012, and it has become a launchpad for young creators in Japan.
Thanks to this online service viewers can easily watch and enjoy Japanese films through their PC and smartphones.The program availeble free of charge until September 30, 2020 consists of 10 carefully selected films – includinf 5 short film – from Moosic Lab 2018 and 2019. 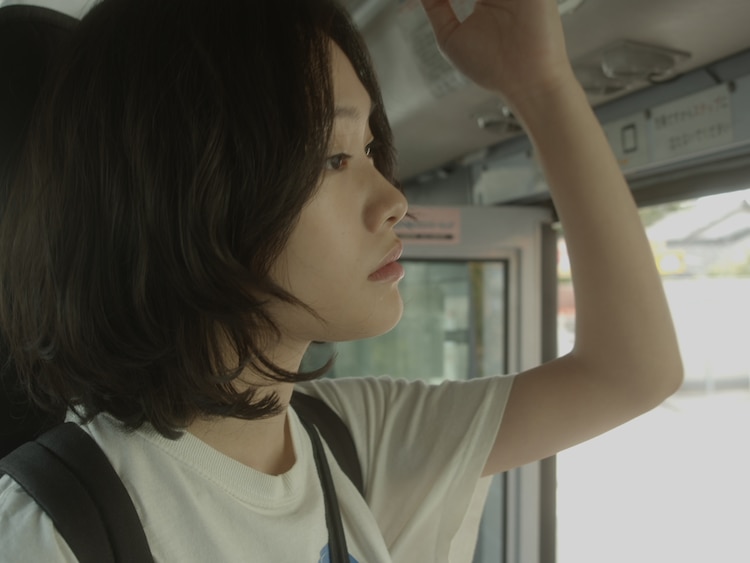 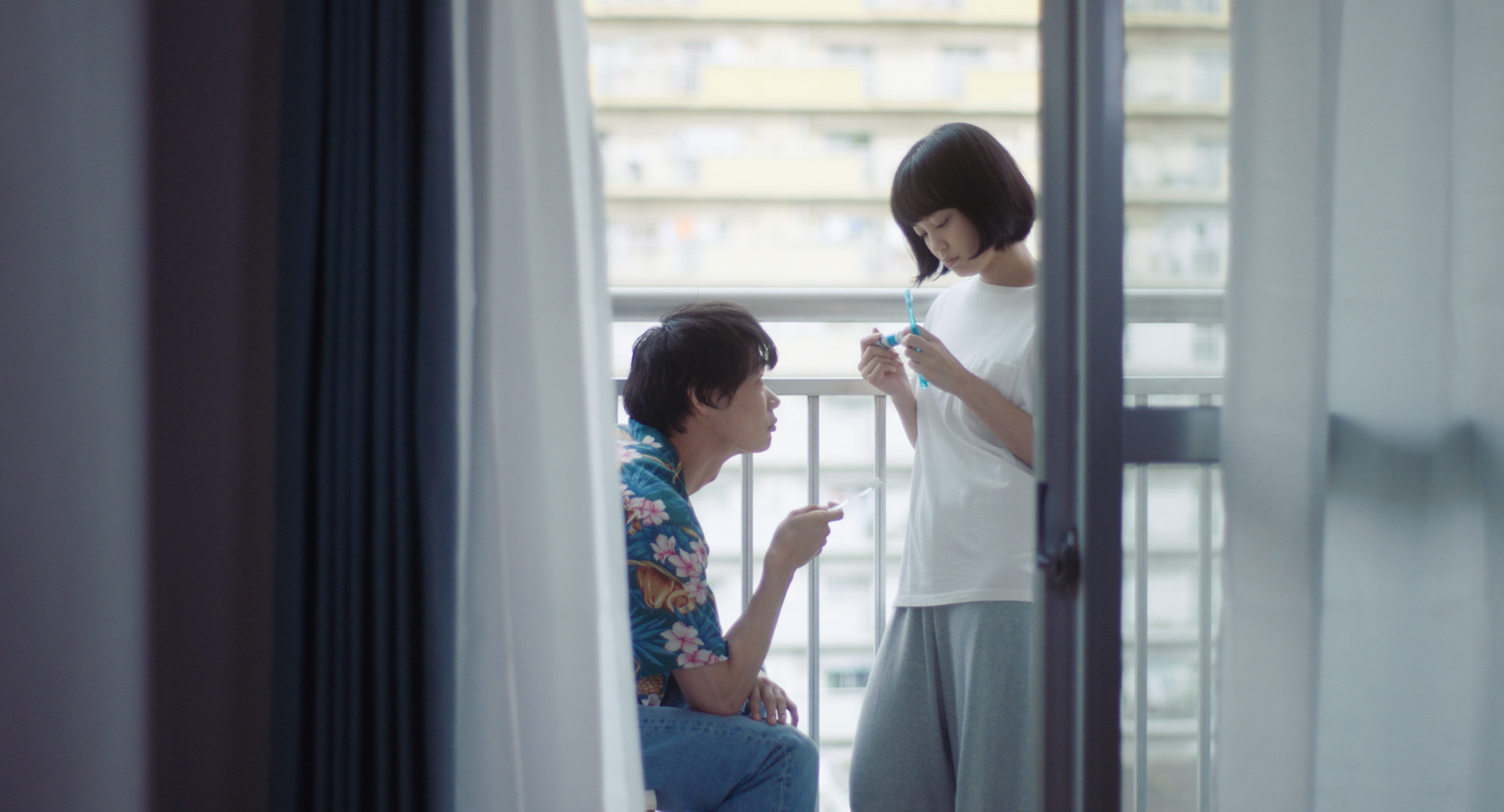 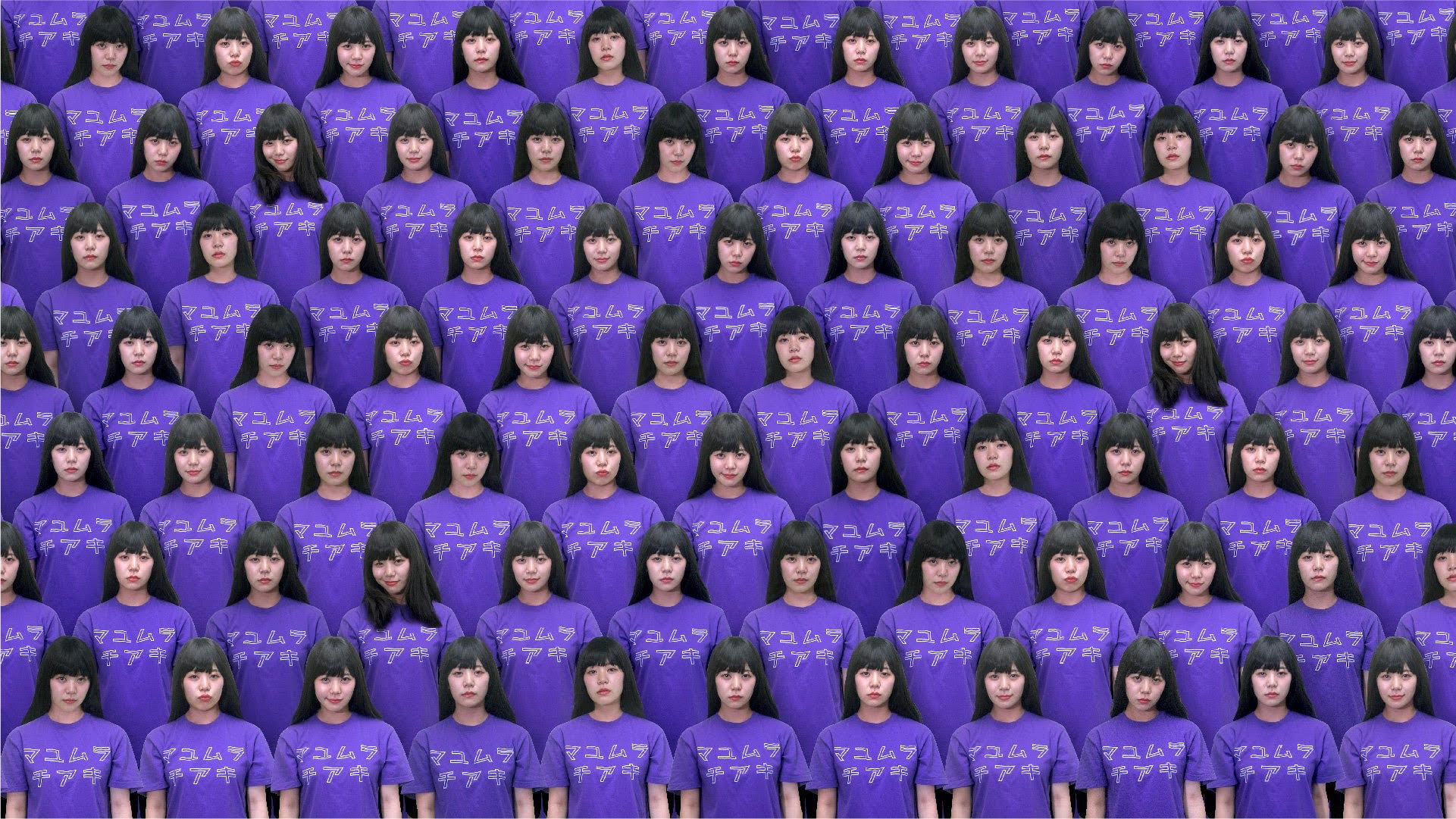 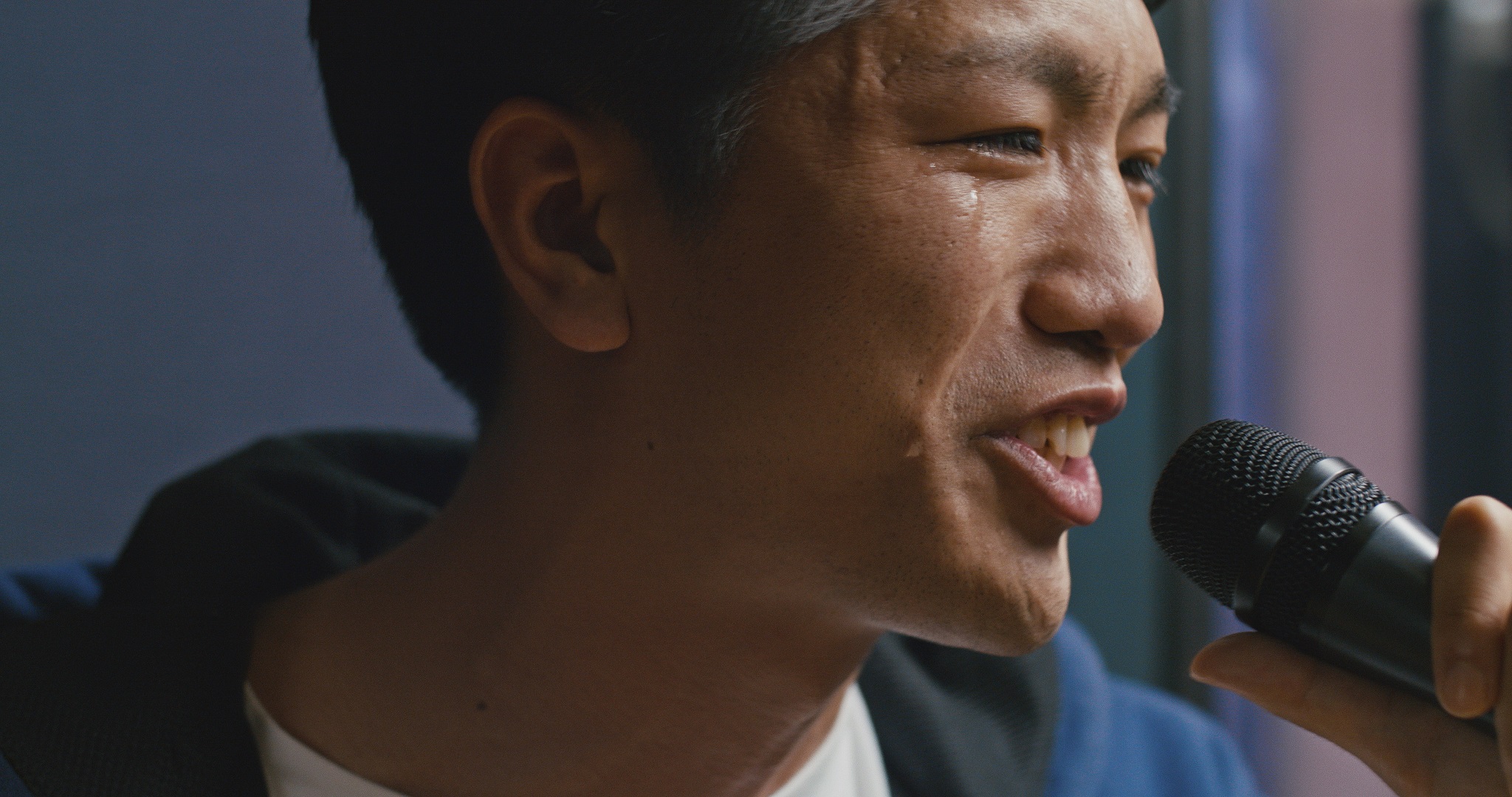 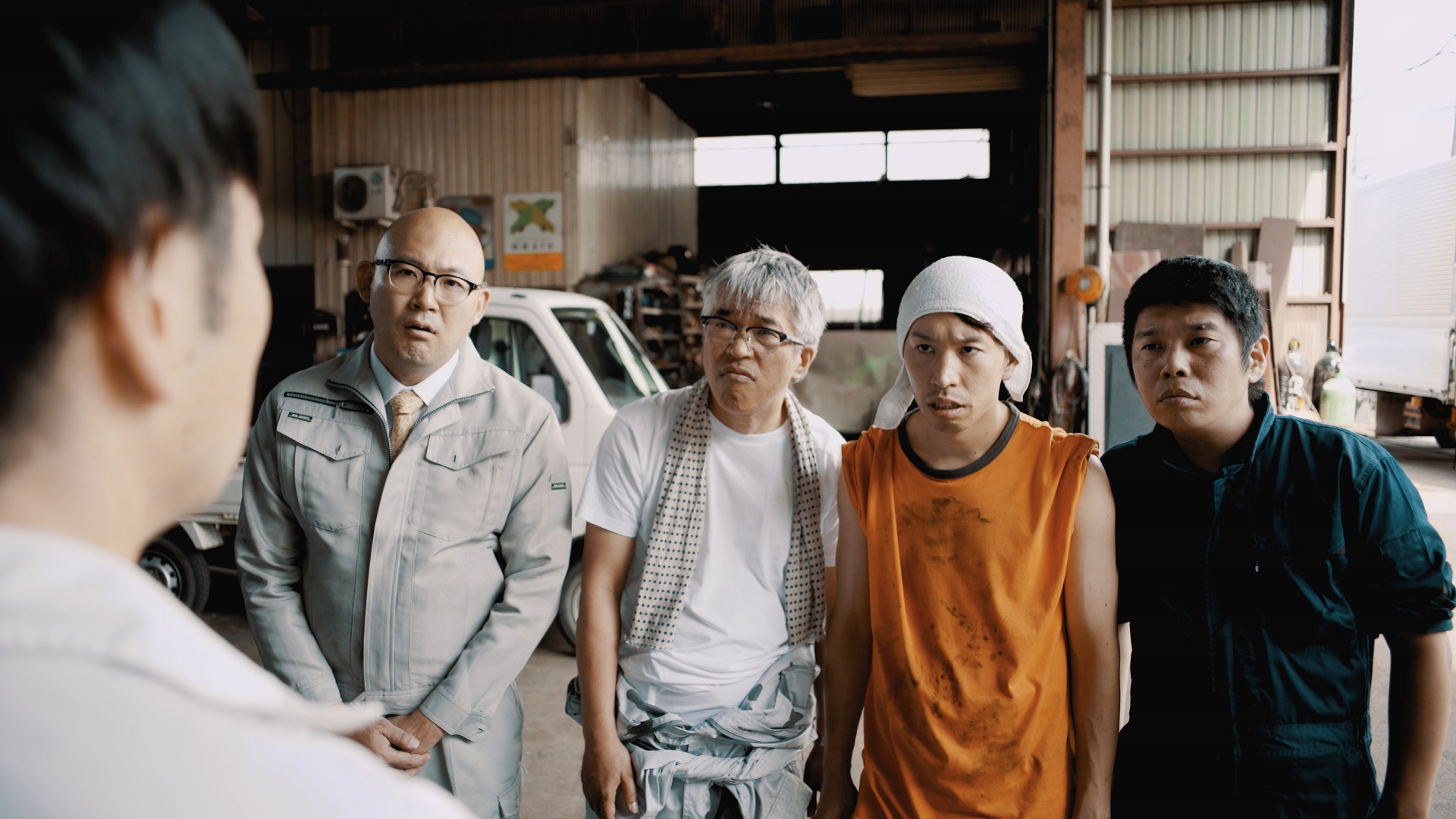 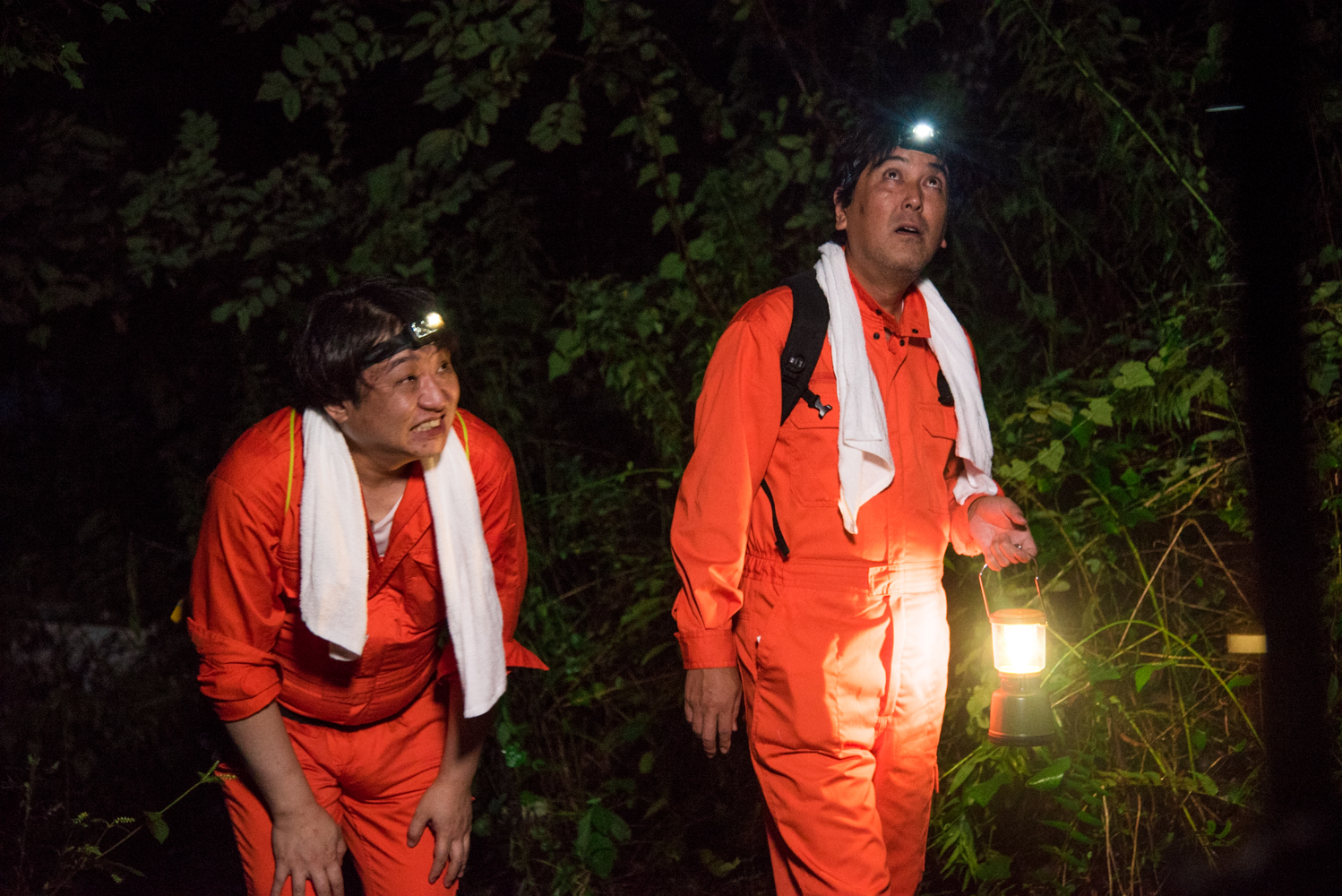 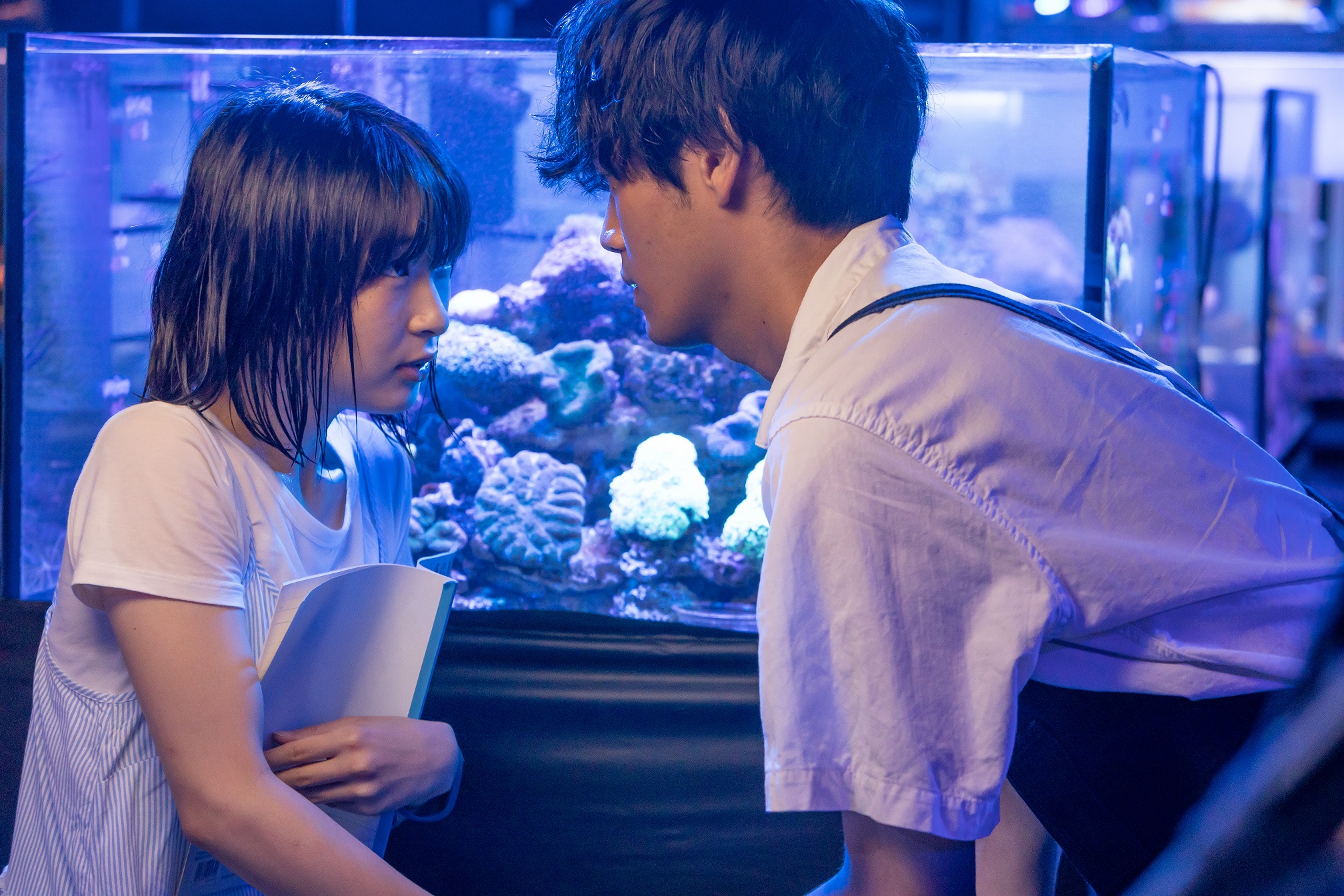 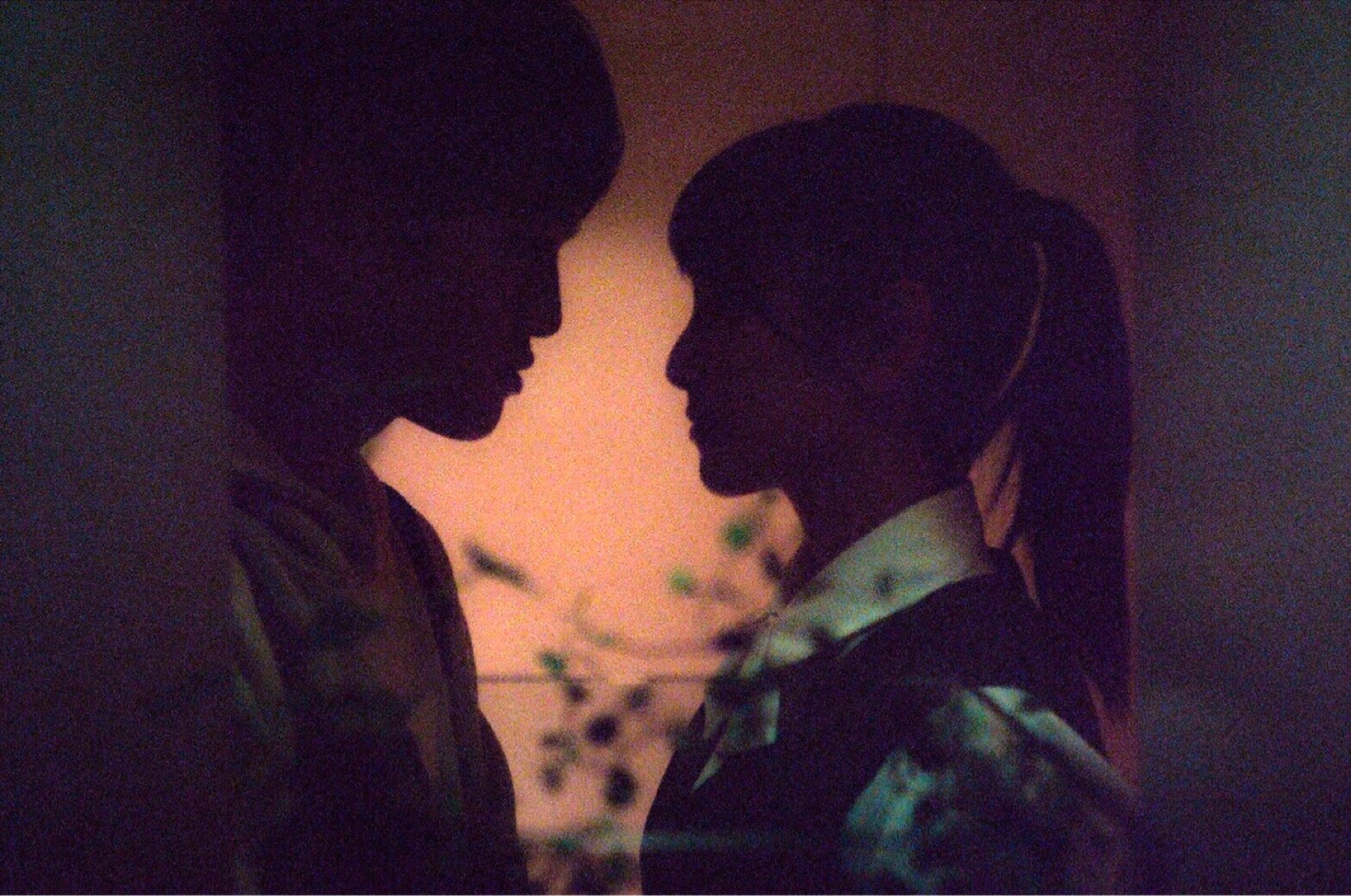 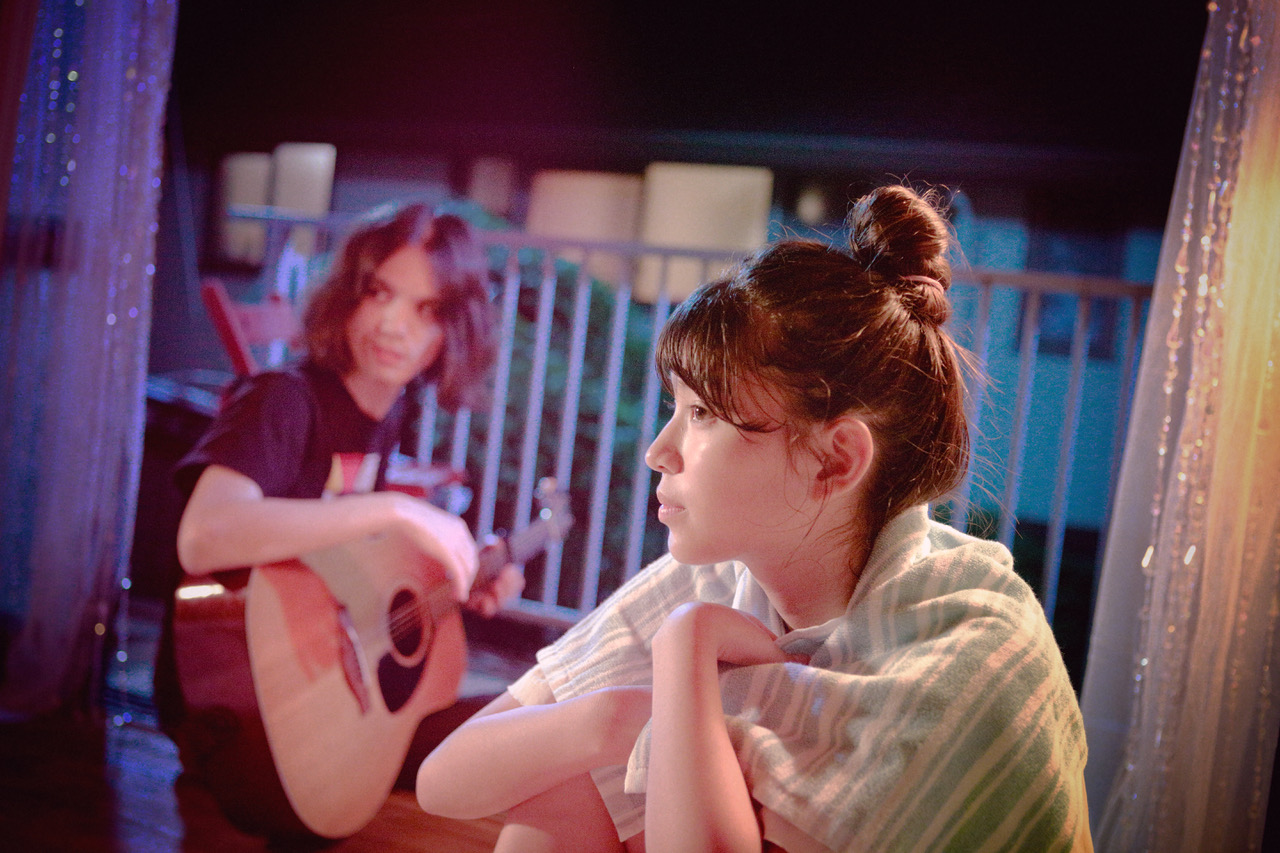 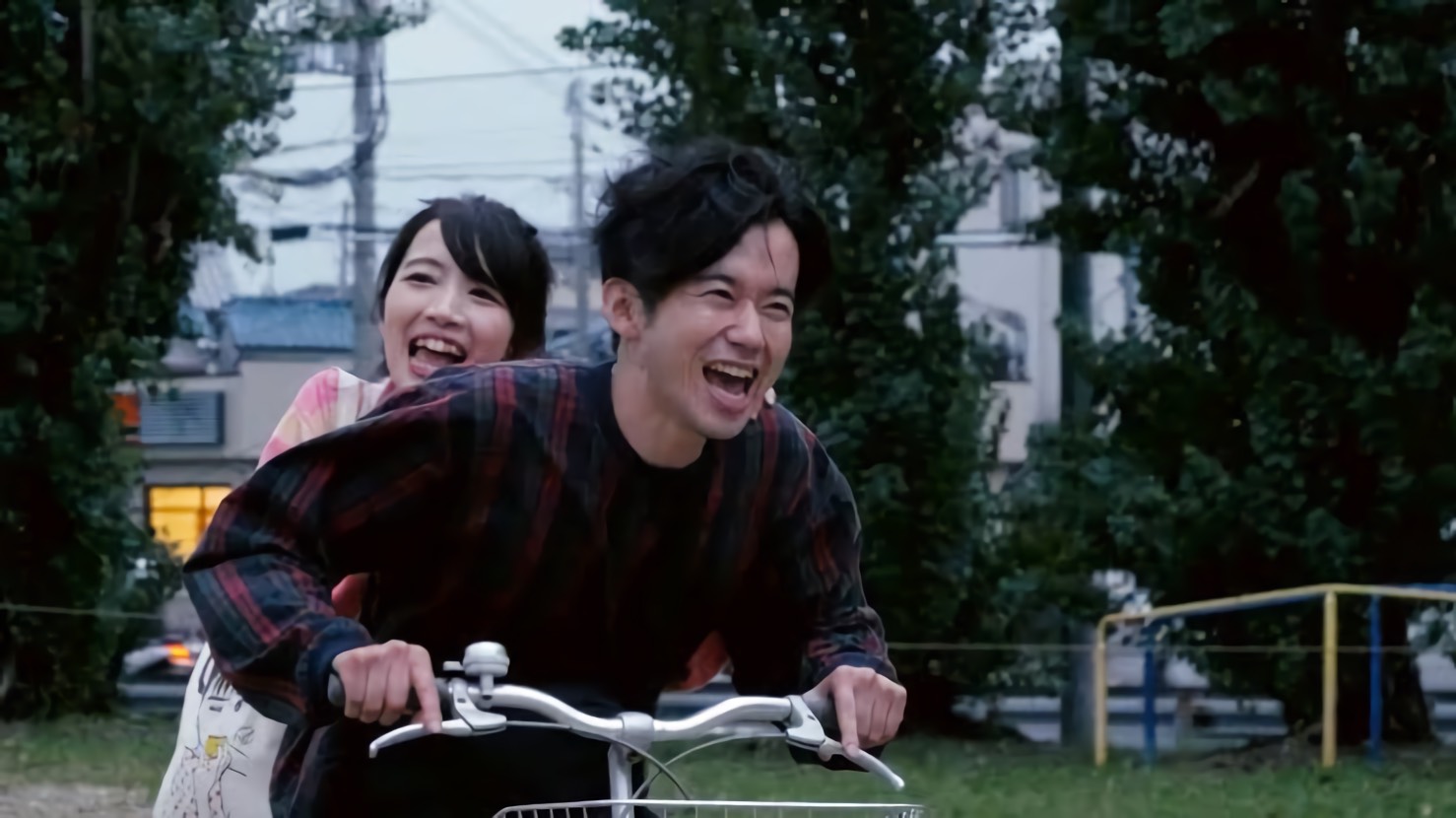 Note: The display order of the movies at JFF Online's website changes continually.

You may find further information at the links below

about the linezp with synopsis:

or about Moosic Lab: